"Thanks to sound military tactics and the fierce loyalty of its soldiers, the Viper organization rose to power—squashing all who tried to stand in the way."[1] 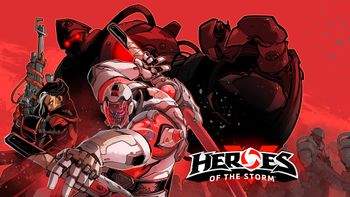 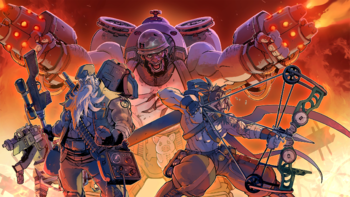 Viper Organization is an organization that control one of the Realms within the Nexus.

The terrorist organization Viper wasn’t the only criminal paramilitary outfit that had desired to conquer the world, but they were the first to accomplish their sinister goals. Using unbelievable technological advances alongside ruthless tactics, they waged war on the world at large for two decades. Now, Viper serves as the united world government’s leadership and military arm, ensuring the populace remains complacent by stamping out insurrections wherever they might take root.

Despite this, a secret resistance formed in the shadows, and are fighting back for the United States.

The following content has been shown in the "In-Development" blog and presents in the game files, but isn't available in-game yet.[2]