Toys II – Mephisto's Revenge is the winter event 2019 for Heroes of the Storm running from the week of December 16 to week of March 3, PST. Roll dice, complete quests, and join Tickle Mephisto on a board game adventure in the Nexus for awesome rewards... and sweet revenge!

It’s not always sunshine, stuffing, and rainbows between the Funtime Pals. It seems Tickle Mephisto has a posable plastic bone to pick with Cuddle Bear Stitches ever since the adorable abomination played a bit too rough during last year’s celebration. Now, the precocious host of last year’s event has settled into slumber and Mephisto has invited you over for another round of games… though he may have a more sinister goal in mind. 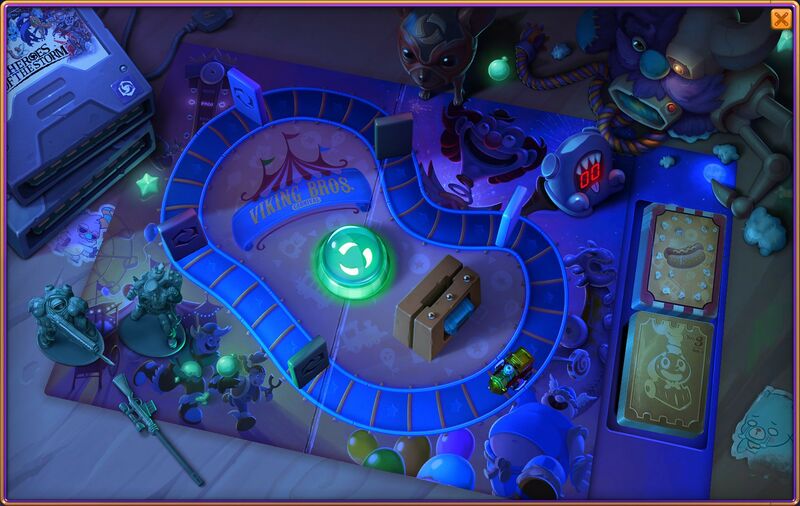