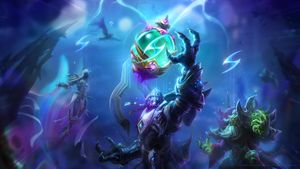 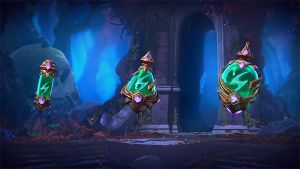 Boosts are consumable items that increases the amount of experience (for out-of-game Hero Level and Player Level progression) by an additional 100% and gold by 150% gold per match until they expire. A Boost's bonuses applied on end-of-game score screens for each match the user completes while the Boost is active.

Additionally, all players on a team will receive 5% bump in experience for each active Boost at the end of each match. That mean players can receive up to a 45% XP bonus if all 10 players in game have a Boost active. In addition to these stacking Boost XP buffs, you’ll also be able to retroactively Boost your Gold and XP gains at the end of a match by applying a Boost from the Score Screen.

A player is also notified of their active Boost’s remaining duration in the chat box upon logging into the game. The timer begins from the moment a Boost is purchased and continues in real time (not game time).

Players should keep in mind the following:

Boost can be received as a reward or purchased in varying durations.