BlizzCon 2017 was an event that was held at the Anaheim Convention Center between November 3-4, 2017. 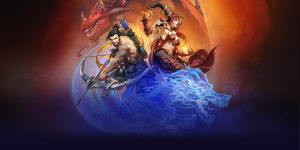 Dragons of the Nexus 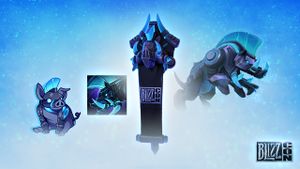 Those who bought BlizzCon 2017 Tickets, received the following in-game items:

Heroes of the Storm

The Grand Finals for the 2017 Heroes Global Championship was held.